For the first time UNESCO has attributed this recognition to an agricultural practice. 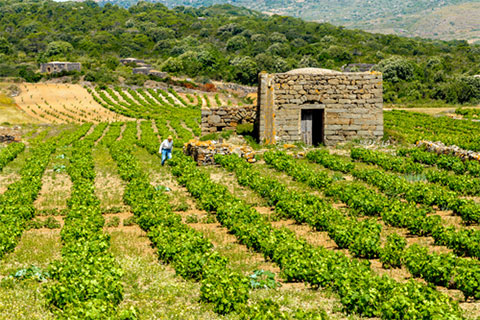 The General Assembly of UNESCO in Paris on 11.27.2014 registered the agricultural practice of the Vite ad Alberello of Pantelleria among the Intangible Heritage of Humanity.

For the first time, the High International Organization has attributed this recognition to an agricultural practice, recognizing its historical-cultural value as well as its identity.

The cultivation of vines on the island has, in fact, shaped the landscape over time, creating one of the most evocative agricultural contexts in the world. At the center of this scenario the vine and the particular training system, the sapling one. Its form of cultivation is the extraordinary result of an agriculture which, following nature, has been able to achieve a primacy of viticultural excellence, studied and admired all over the world. The low sapling farming system, in the basin, with a vegetative productive development close to the land, constitutes a unicum that must be defended, protected and relaunched.

Today, in Pantelleria, the landscape designed by the vineyards is the sign of a balance achieved with nature thanks to the work of man and the awareness of respect for the environment.

The terracing is the emblem of this union which then gave rise to the culture of stone processing from which the dammuso and the Pantelleria garden were born, structures necessary for practicing agriculture in an impervious production context. The vineyard in Pantelleria can only rely on man's arms, there are no machines that can replace the farmer and his productive sensitivity.

On the terraces, often with extreme slopes, the vines are grown below ground level, in a large basin to shelter the plant and the fruit from the sirocco and greek east winds that blow very frequently and violently on the island. This practice is also useful for balancing the development of the aerial part with respect to the root, so that the hand of man can easily intervene on the lives, throughout its vegetative-productive development.

Precisely for this reason, in Pantelleria we talk about heroic viticulture: the processes, in fact, throughout the year require a number of hours of work, per unit employed, which exceeds by at least three times those necessary for the cultivation of a normal vineyard on dry land.

"From Pantelleria today comes a new recognition for Italy - commented Vincenza Lo Monaco, permanent representative for Italy at Unesco -" Sicily of wine thrives on unique territorial excellence and incomparable in nature and biodiversity. Pantelleria is certainly the most particular expression. Now there is universal protection that gives due credit to those small farmers who have managed to keep viticulture productive, in a difficult context such as that of the island of Pantelleria. 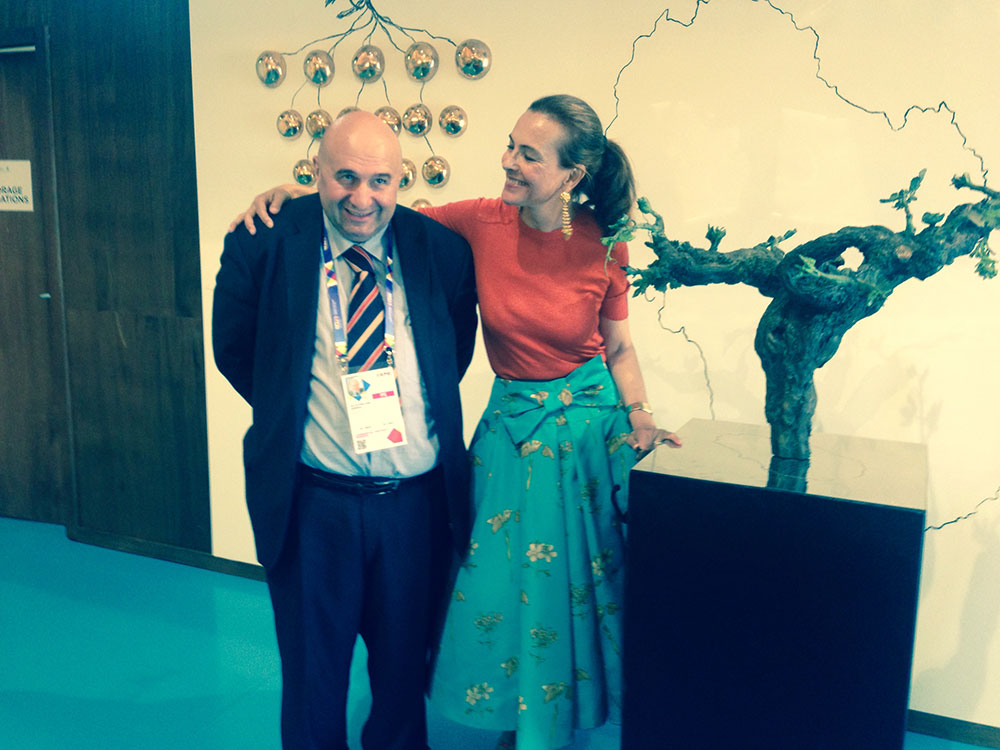 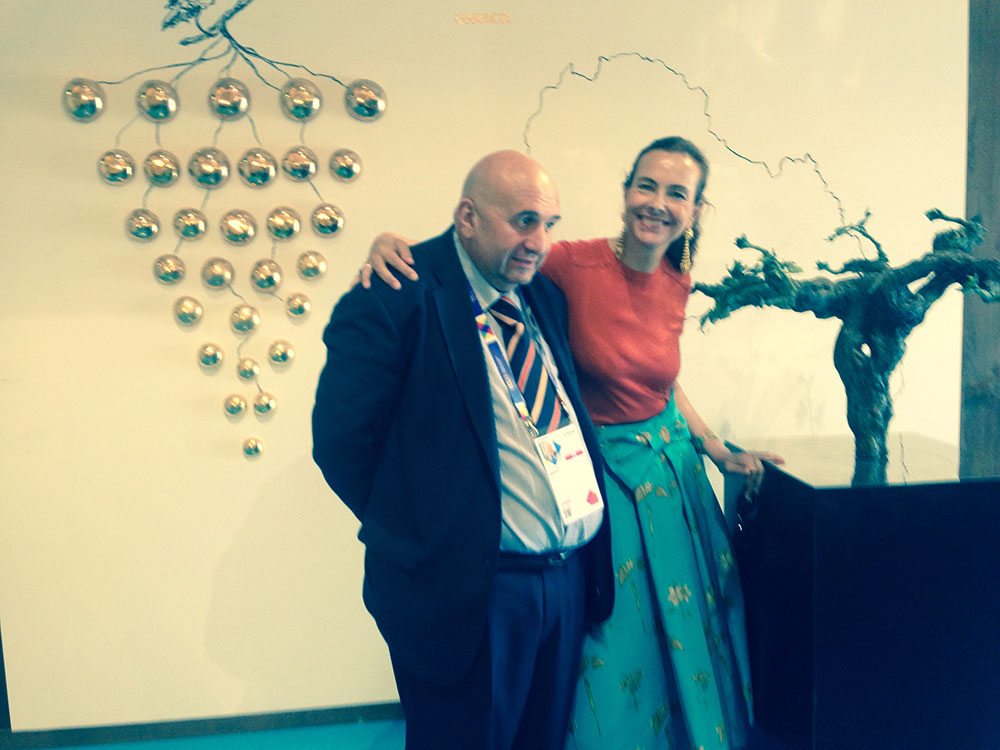 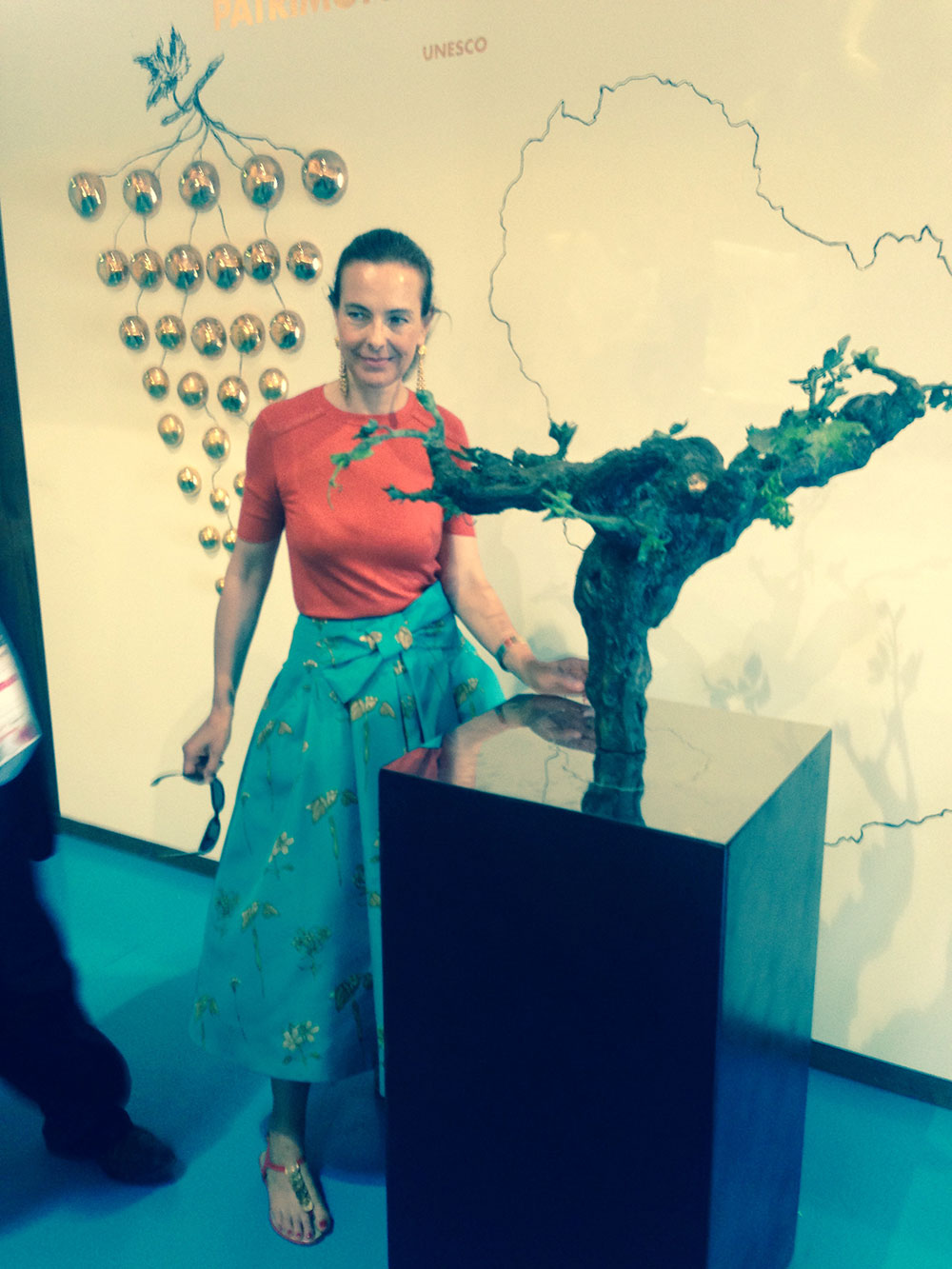 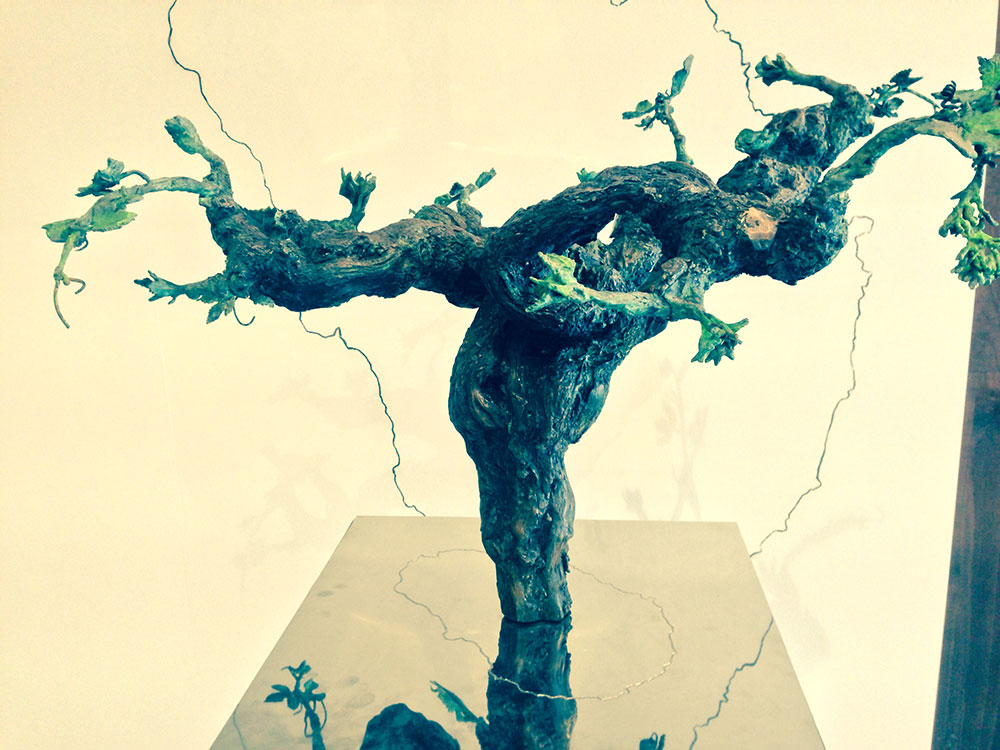